Dr Stefania Musco took her medical degree in 2001 from Campus Biomedico University in Rome. In November 2006 she got her specialization in Urology with full marks from Tor Vergata University in Rome. From 2006 to 2013 she was urologist consultant in Santa Lucia Rehabilitation Hospital in Rome (prof Enrico Finazzi Agrò). Since 2013 she got two clinical research contracts from Neuro-Urology Unit of Careggi University Hospital in Florence (Head of Dept Dr Giulio Del Popolo), where she has been public employed as urologist consultant since 2016.
She has been a boad of trustees member of the Italian Urodynamic Society (SIUD) since 2018 and currently she has been in charged as SIUD Secretary
She was a member of the local organizing committee for the ICS 2017 in Florence
Since 2015 she has been collaborating as panel associate for the Neuro-Urology EAU guideline.
She is also an active member of the Italian Urology Society (SIU) and recently involved in the SIU female urology working group
She obtained a University Scholarship in 2013 for the development about the effects on LUTS of rasagiline in Parkinson. In 2017 she was awarded the Advances male incontinence training course organized by the Italian Urology Society.
Her main areas of interest are Neuro-urology, urodynamics, diagnosis and treatment of female and male urinary incontinence (uro-rehabilitation, intravesical injections, mid-urethral sling procedures, artificial sphincter, neuromodulation techniques including tibial, sacral and pudendal) 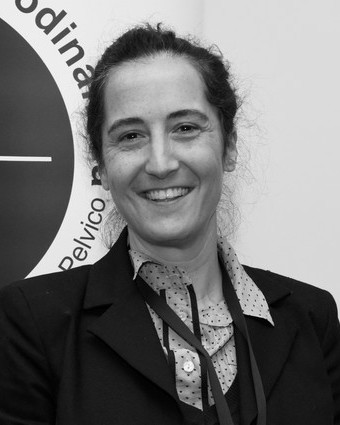 We use Cookies to help improve your experience on our site. By continuing to browse our website, you agree to our use of cookies.
If you require further information, please visit our Privacy Information OK